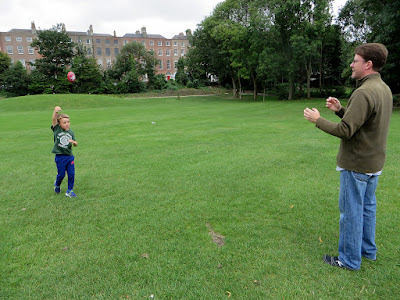 Matt, Crystal, Eliot, and I flew to Dublin from Edinburgh yesterday and grabbed a taxi to a rental house, a quiet and comfortable place 10 minutes from the downtown area. After the requisite unpacking and deliberating we walked into the central district, sharing a relaxing dinner before going out for pints in a pleasantly random pub crawl. Matt and I stayed out somewhat later, bypassing crowded spots and opting instead for quieter places suitable for conversation. 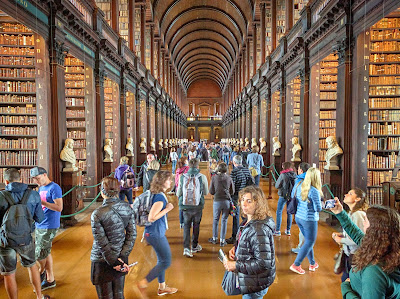 Today we slept in before returning to the city center - stopping first for Matt and Eliot to toss a football in a nearby park. Highlights included a visit to Trinity College’s Book of Kells exhibit (celebrating the 1,200 year-old collection of Christian Gospels illuminated by glorious calligraphy and illumination) and the Long Room library, which Star Wars fans will recognize as the inspiration for the Jedi Academy. Later we visited the Guinness Storehouse, which isn’t so much a brewery tour as much as a really swell exhibit of history, production methods, and advertising campaigns. 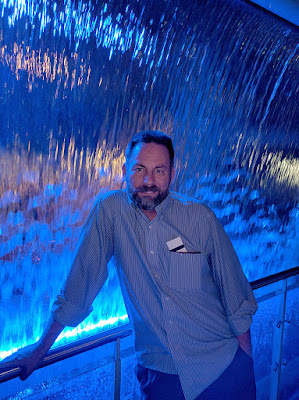 Naturally we concluded our stay at the Gravity Bar, notable for its wonderful 360-degree view of the city. I peeled off for a while thereafter to check out the Temple Bar district, with a stop at the famed pub that pretty much every Dublin tourist visits at least once. I rejoined the crew later in the evening, enjoying rounds of drinks with two of Matt and Crystal's close friends before turning in for a much needed night’s rest. 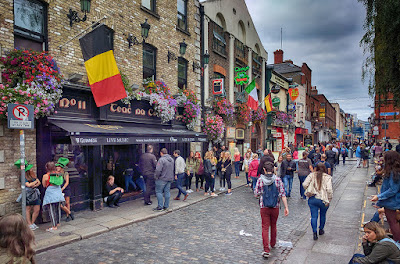