Always on the hunt for goofy roadside architecture, I had to pull over during my Spring 2013 solo trip to visit Andy Gee's Starship Pegasus, once a cafe and gift shop, now closed. 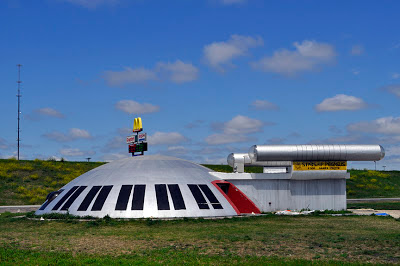 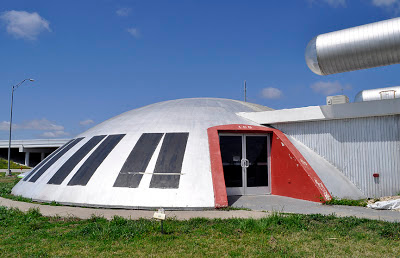 View Larger Map
Email ThisBlogThis!Share to TwitterShare to FacebookShare to Pinterest
Posted by highway163 at 9:26 AM 0 comments


Preparing a presentation on small group communication strategies for the SJSU Salzburg Club, I found it useful to develop a list of conflict management strategies. This list is telegraphically written and can hardly be considered complete. I might return to this collection sometime down the road.

Email ThisBlogThis!Share to TwitterShare to FacebookShare to Pinterest
Posted by highway163 at 10:20 AM 0 comments

Email ThisBlogThis!Share to TwitterShare to FacebookShare to Pinterest
Posted by highway163 at 8:04 AM 0 comments

The Baylor Street art wall has transformed an abandoned condo construction zone into a gathering place for Austin's particular brand of weirdness. During my recent Spring Solo road trip, I had to check this place out. 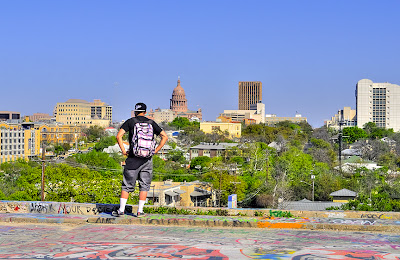 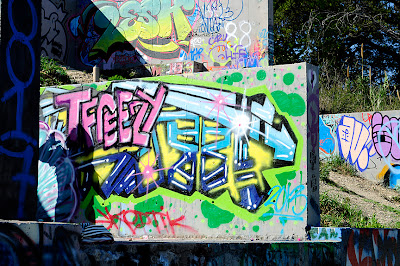 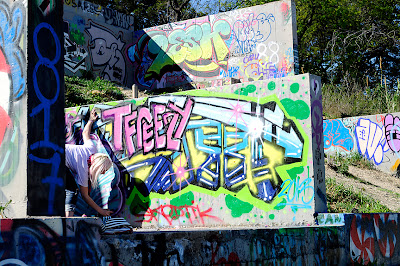 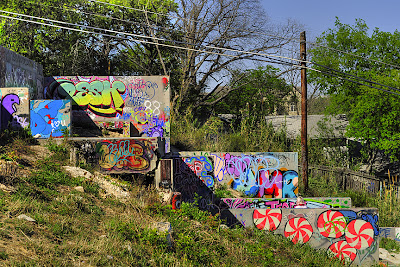 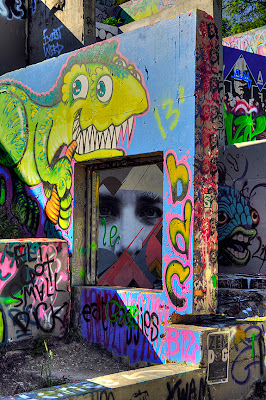 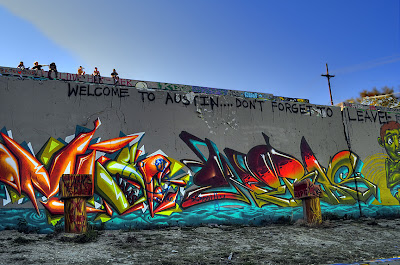 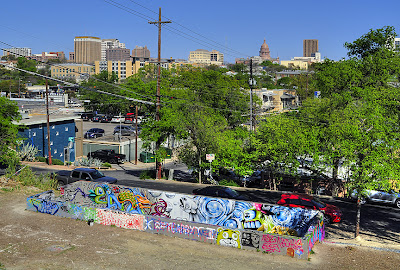 Email ThisBlogThis!Share to TwitterShare to FacebookShare to Pinterest
Posted by highway163 at 5:45 AM 0 comments

Footage of the 500 Club's lovely neon martini glass. As usual, I recommend that you select HD for decent quality video. Select 720 from the settings menu.

Email ThisBlogThis!Share to TwitterShare to FacebookShare to Pinterest
Posted by highway163 at 8:10 AM 0 comments

Recently I was asked to offer some comments about photography for a Hawai'i Pacific University graduate student. Given that ongoing projects have forced a slowdown in my blogging habits, I figured I might as well post my replies here too.

Initially I would note the distinction between the acts of “taking” and “sharing” a photograph, observing how mobile phones blur two previously discrete actions into a singular gesture. In this context, to “share” a photograph is to offer an ironic proof of life. We intend to convey something like “I am here,” yet the receiver’s impression is usually (though certainly not always), “[that person] was there.” While one may discern a wide range of surface-level objectives in the sender’s action (to demonstrate success, to evoke envy, or, borrowing from Susan Sontag, to affirm labor), I imagine the deeper goal is to strengthen tenuous strands of connection.

Is the experience of sharing photographs different between print, email, and social media?

Let us begin with the notion that our photographs are increasingly ephemeral. Snapchat, for an obvious example, is designed to share a purposefully transient experience. Ten seconds: the image is present; then it is gone. So I would begin with the proposition that the sort of permanence one would seek in a yearbook or photo album – the sort of totem one might rescue from a fire – becomes abandoned for the pleasure of immediacy. Consider Facebook's Timeline feature. While a few folks have dutifully scanned old photographs from birth until their first post, most users ignore that feature. Maybe they hope that Facebook will do it for them, using databases and intelligent agents to populate the otherwise empty years of their lives. In this case we become less confident in our ability to say (as did Peter Gabriel), “This is the picture.” Our lives become streams.

Do you think social media comments change how we view photographs?

Social media promises an obvious addition of expanded feedback opportunities, the hopes that otherwise esoteric photographic hobbies (I specialize in architectural ruins, neon signs, and street art) will find audiences, maybe even friends and collaborators. In this way social media’s various iterations of the “like” feature surely impacts our expectations of photography. I also imagine that the artifact will mutate, such that an image becomes one point in an expanding constellation of comments and other images. In this process of unlimited semiosis, we become less concerned with the “authorship” of a unique image and more focused on an image’s utility as a meme. Maybe that’s why the internet is made of cats.

Email ThisBlogThis!Share to TwitterShare to FacebookShare to Pinterest
Posted by highway163 at 10:52 AM 0 comments