Here are some of my favorite pieces of Querétaro street art. 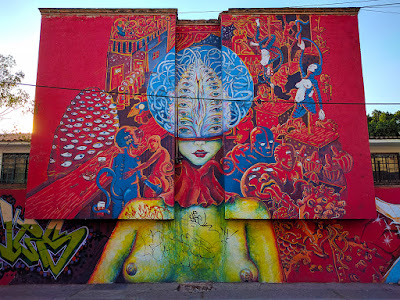 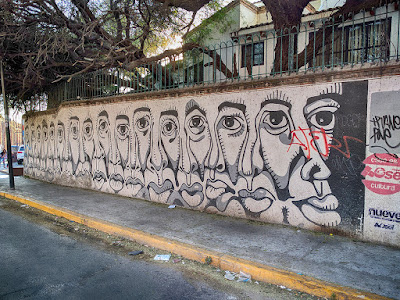 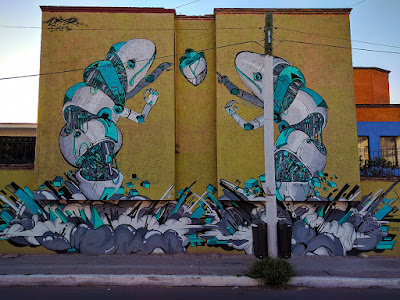 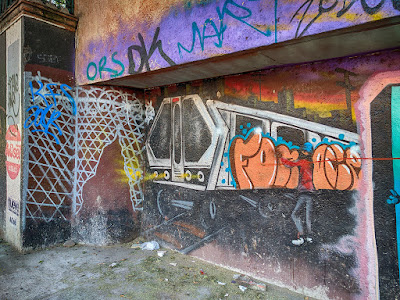 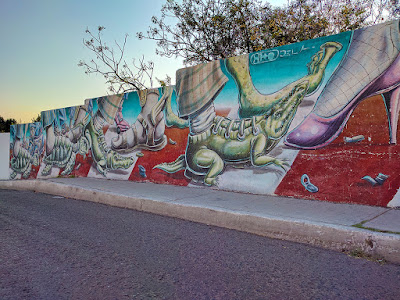 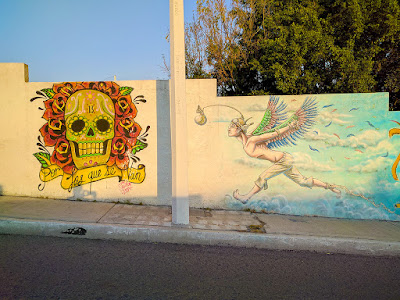 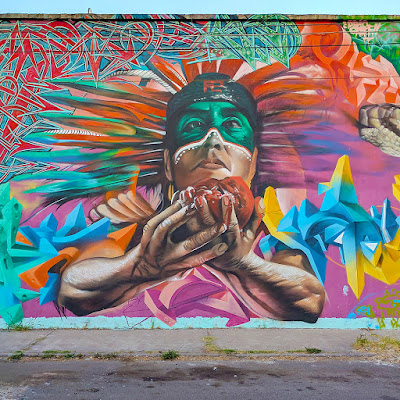 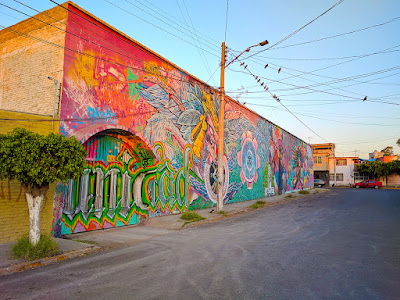 Email ThisBlogThis!Share to TwitterShare to FacebookShare to Pinterest
Posted by highway163 at 1:28 PM 0 comments 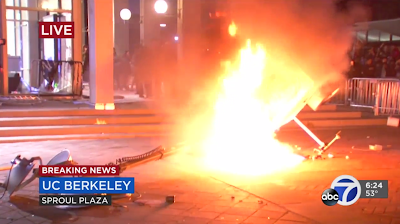 I’m watching footage of the anti-Milo Yiannopoulos protest at Berkeley and wondering what the demonstrators hope to accomplish. Yiannopoulos is a troll; his words and ideas offend me. But even more offensive is the notion that some people would try to shut him down from speaking - in the birthplace of the 60s-era Free Speech Movement.

Some folks will surely disagree with me, perhaps retorting that “hate speech” is not protected speech. Yet I recall an even more odious demonstration of hate in 1977 when members of the Nazi Party of America planned to march through Skokie, a predominantly Jewish neighborhood north of Chicago. People in that community had every right to be outraged at this intrusion. But as the ACLU argued before the Supreme Court, even the most patently offensive speech is protected by the 1st Amendment.

There are, of course, reasonable limitations to free speech. Child pornography is not free speech. Libel is not free speech. Yelling fire in a crowded theater is not free speech. There are other entirely sound exceptions. But surely one should have the right to speak one’s piece in a public place - even as one must be willing to consider the words of others with whom one disagrees. This, not Donald Trump, is what makes America “great.”

Our institutions are threatened enough by Trump’s occupation of the presidency. Let’s not join him and his minions in efforts to tear down our cherished liberties. We must resist bad speech, yes, but not with coercion. We must fight Trump, Yiannopoulos, and other trolls with better ideas.
Email ThisBlogThis!Share to TwitterShare to FacebookShare to Pinterest
Posted by highway163 at 8:23 PM 0 comments