Minsk: It's the Little Things - Part 3

Negotiating some small item, working through a few differences, and settling into a happy "да, да, да." I love the sound of "da-da-da" in the morning; it reminds me of agreement.

Feeling guilty every time I toss a used napkin on the table at a restaurant, because a server will swoop in within seconds and snatch it away.

Thinking that the ability to produce exact change at the market may be the best form of American diplomacy there is.

Watching with amazement that Belarusians never rarely seem to complain about things in public. A rolled eye? Yeah, maybe. But I [almost] never see people freaking out over a small inconvenience. Folks here roll with the punches.

Watching the strings of lights hung over Lenin street wave in the breeze, and hoping they will be turned on some night before I leave.

Spotting random snippets of UK/American pop culture in signs and advertisements. Simon's Cat. Cartman. Darth Vader: I'm pretty sure they're not licensed to pitch for restaurants, night clubs, and plumbing supplies. At least not in Minsk.

Loving the opportunity to smile and say пожалуйста when an elderly passenger says спасибо after I give up a seat on the bus.

Never, ever seeing a local eat something while they're walking in public; I'm pretty sure this is part of a broader assumption that "private things should be kept private."

Contemplating whether dogs bark in Russian or Belarusian.

Wondering whether I will ever actually eat these chips. 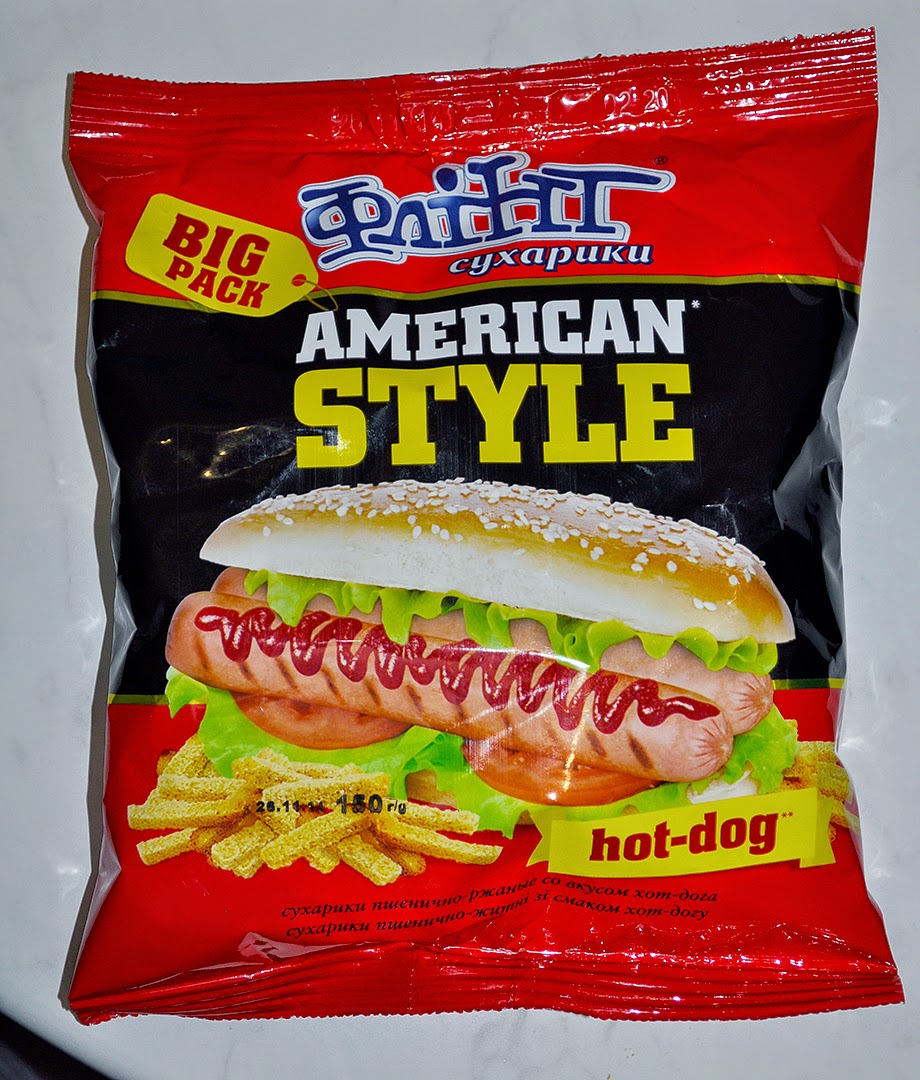 Email ThisBlogThis!Share to TwitterShare to FacebookShare to Pinterest
Posted by highway163 at 8:03 AM