I'm writing this in homage to Roger Ebert, who is recovering from a lengthy illness, and has still managed to inspire film lovers at his ninth annual Overlooked Film Festival.

I want to talk about some of my favorite films. Some stick with me for particular lines or scenes or characters. Dustin Hoffman breaking his Ratzo Rizzo character to shout "I'm walking here. I'm walking here!" when a taxi nearly hits him in Midnight Cowboy. Harrison Ford ad-libbing "I know" when Princess Leia admits her love for Han Solo in The Empire Strikes Back. Richard Dreyfuss's Roy Neary enduring an interrogation in Close Encounters of the Third Kind that is frustrating and frightening until being asked whether he's experienced a "close encounter with something very unusual." At once he recognizes that no one is running this show, no one on Earth at least, and he screws up enough courage to appear suave and conspiratorial, asking with a crooked smile, "Who are you people?" I love these movies.

Ignoring any pretense to wrap my tastes in Great Cinema, I love these movies because of their ability to reveal some insight into the human condition that I'd never before encountered before taking my seat. And I watch these movies year after year. But lately I've been thinking about movies that are powerful for something special and difficult to pull off: their endings. These movies send us from the theater babbling with shock, smiling with deep appreciation, or feeling simply amazed that the director pulled off some impossible feat. To celebrate these achievements, I am developing a list of classic films that manage (in gymnastics parlance) to "stick the landing." I will add to this list as time allows, emphasizing that my collection is idiosyncratic and always incomplete. Naturally I'd love to hear your suggestions for movies that ought to appear here. But I should start somewhere, so I'll start in Texas. 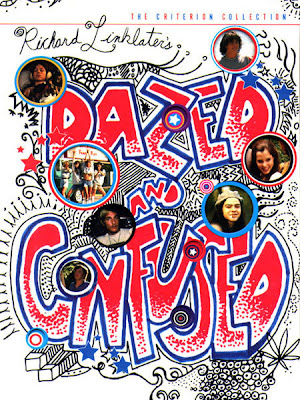 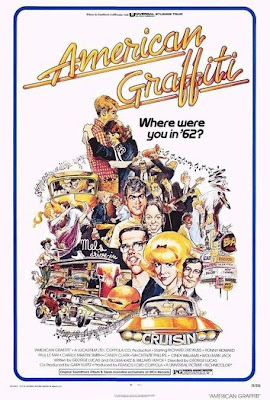 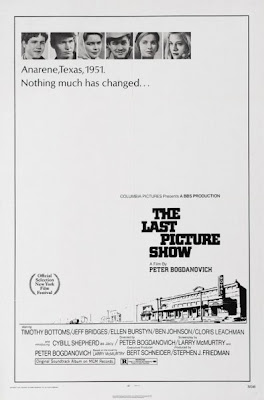 Email ThisBlogThis!Share to TwitterShare to FacebookShare to Pinterest
Posted by highway163 at 8:34 AM

Anarene was actually a small, short-lived town in the Anarene Oil Field in Archer County. William H. Taylor is the rancher/oil man who made his massive library available to Larry McMurtry in Mr. McMurtry's youth. I suspect Mr. McMurtry remembered the name of Anarene due to Uncle Will's participation in that field. Legend has it there is a town stone with "Anarene" still to be found there. We've hunted for it over the years and never been able to find it.

Thanks so much for sharing this history. Fascinating stuff!